SPICE UP YOUR LIFE! 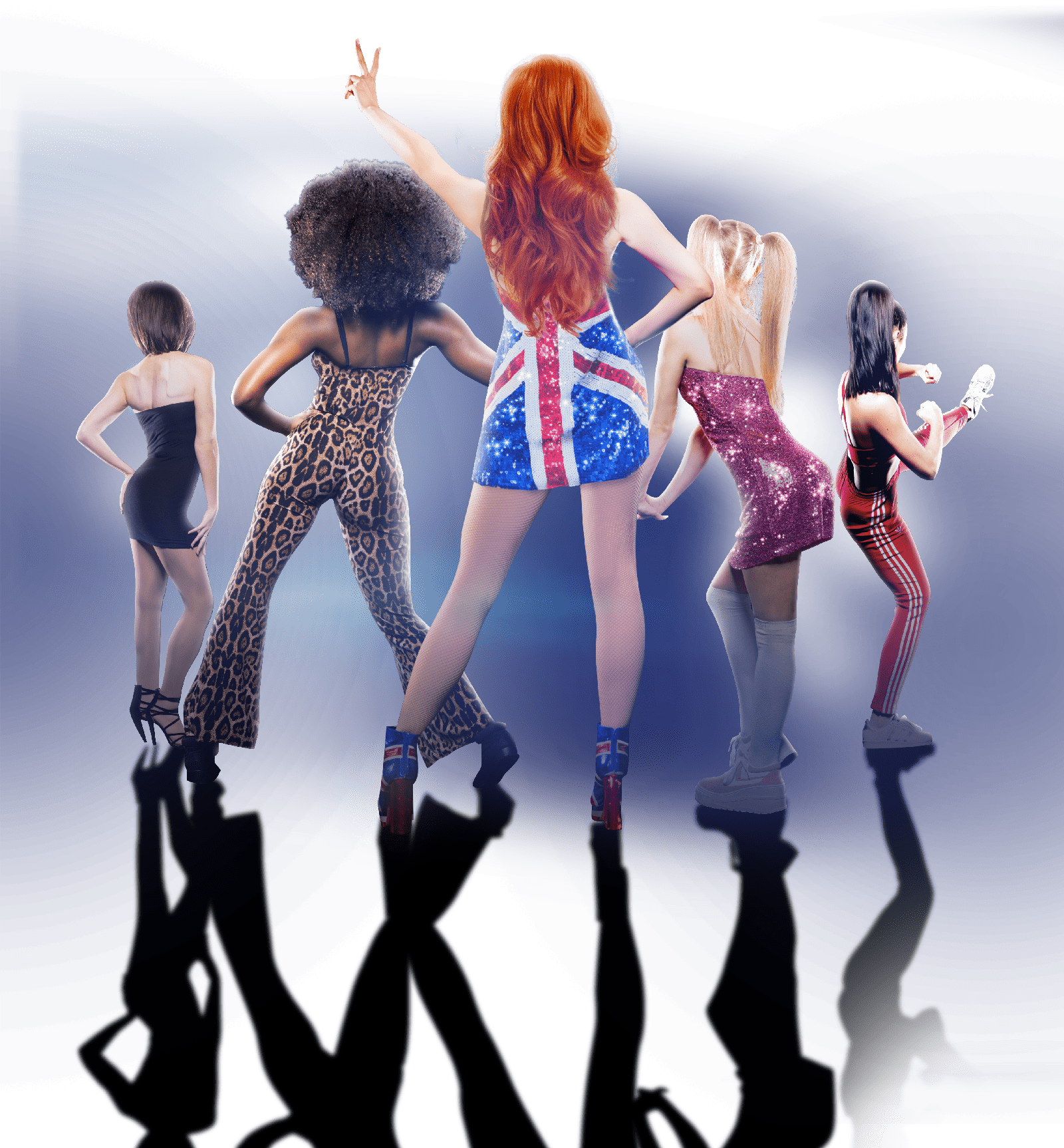 Definitely a favourite nineties guilty pleasure everyone should enjoy

If you were considering splashing out on the big Spice Girls reunion tour, save your money and get tickets to see Wannabe instead!

Any true fan will jump from their seat

Stop right now! Thank you very much. It’s time to Spice Up Your Life like it’s 1996. Relive the 90s through the hits of the Spice Girls on this Spice World journey; all you have to do is Say You’ll Be There.

Swing it, shake it, move it, make it down and if you think it’s all a bit Too Much, then really – Who Do You Think You Are?!

So, if you Wannabe my lover, you’ve got to go and see this show!

Experience Ginger, Scary, Sporty, Baby and Posh together on stage for a night where you can Zig-A-Zig-Ahhhh. Bring your moves, bring your outfits and bring your GIRL POWER!

After opening in 2017 to rave reviews, WANNABE has toured the UK, Europe & headlined the Edinburgh Fringe Festival. Having played to over 100,000 Spice Girls fans, WANNABE is now the longest running Spice Girls stage show in the World.

Expect your favourite hits including Wannabe, Stop, Say You’ll Be There, Who Do You Think You Are, Viva Forever, Too Much, Goodbye, Holler, 2 Become 1, Mama, Spice Up Your Life and some thrilling fan-favourite moments exclusive to the show.

“Any true fan will jump from their seat” – **** Theatre Weekly

In 1996 Melanie Brown, Melanie Chisholm, Emma Bunton, Geri Halliwell, and Victoria Beckham, became the Spice Girls we know and love today, launching their debut single ‘Wannabe’ which went on to top the charts in 31 countries around the world. The group are now officially the biggest and best-selling girl band of all time, adored and revered all over the world. They have sold 85 million records worldwide and their Girl Power attitude inspired a generation.

“Definitely a favourite nineties guilty pleasure everyone should enjoy!” ***** Raring2Go

Amazing show from start to finish.... would love to watch it again!

GO GO GO!!! THIS SHOW IS AMAZING!! It was everything I wished for and more

Perfectly tailored to fans of the group